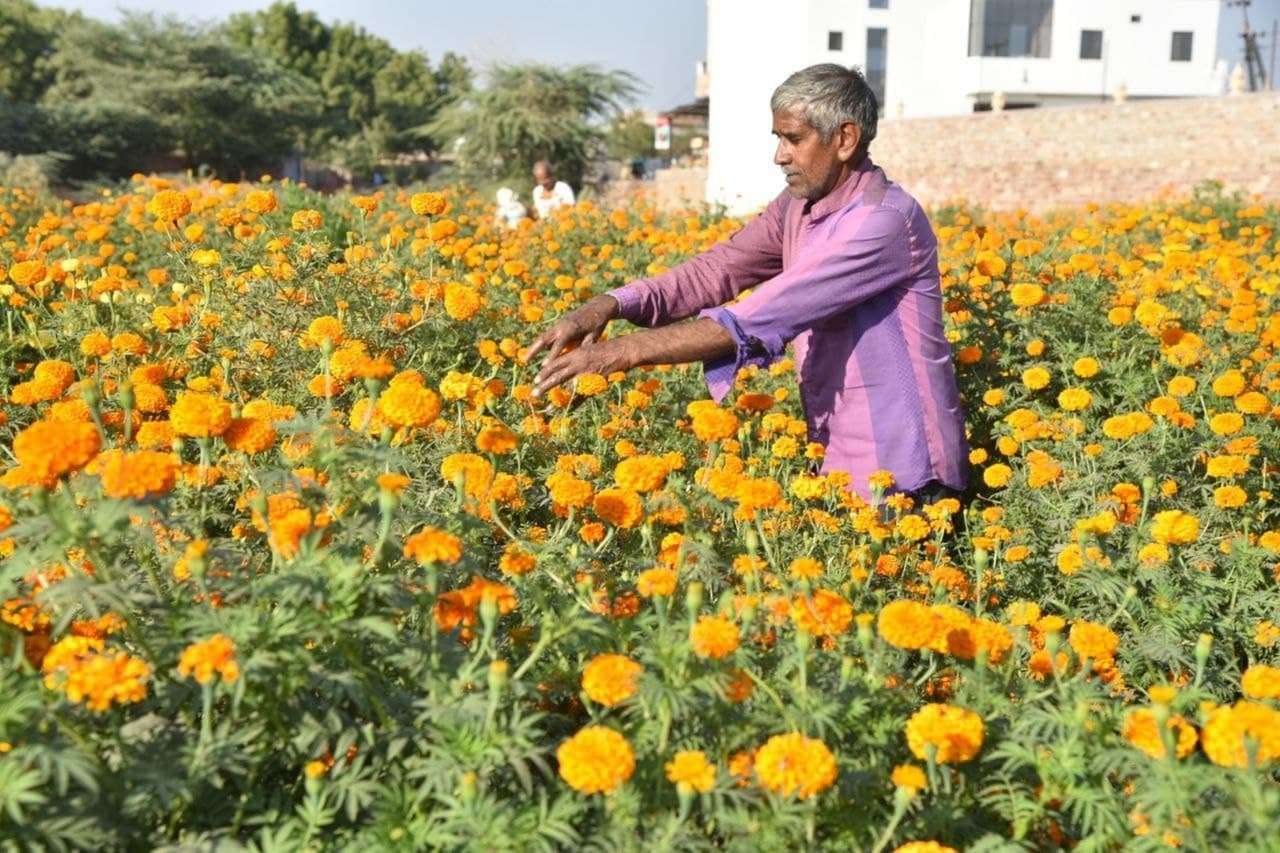 Ajmer. The state government is going to take an innovative initiative for the farmers in the coming financial year. For the first time in the history of the state, the agriculture budget will be presented separately. In this budget proposals related to farming, farming, animal husbandry, dairy and agriculture will be presented. The issues are also what the farmers want and the farmers have told. On Thursday, Agriculture Minister Lal Chand Kataria, Principal Secretary, Agriculture Department, Dinesh Kumar and Commissioner Dr. Om Prakash, senior officials, along with the progressive farmers, livestock farmers, farmers of Ajmer division, on the pre-preparations for the agriculture budget to be presented for the coming financial year. Interacted directly with fish farmers, cooperative and dairy experts and various subject experts. Agriculture Minister Kataria joined the program online, while all the remaining officers and farmers were present in the RET auditorium of Rajasthan Education Board in Ajmer.
‘The beginning of a new era’

On this occasion, Agriculture Minister Lalchand Kataria said that the state government is going to present the farmers’ budget for the farmers. Only those proposals which farmers want will be included in the agriculture budget. In this context, communication is being held with farmers, livestock owners, dairy operators and fish farmers in all the divisions.

Suggestions will be included in the budget
Dinesh Kumar, Principal Secretary, Agriculture Department said that the divisional level farmer dialogue has been started from Ajmer. The issues raised by the farmers in the dialogue will be consolidated and placed before the government. The suggestions received in the program will also be included in the state budget as per their priority and requirement.

will discuss with experts
Commissioner Dr. Omprakash said that the suggestions received in the meeting will be listed and discussed with the subject experts. For this, a meeting of agricultural universities is also proposed. He appealed to the farmers to convey their suggestions in writing to the officials in Jaipur or the concerned district. Divisional Commissioner Dr. Veena Pradhan, District Collector Prakash Rajpurohit, Additional Divisional Commissioner Gajendra Singh Rathod and other officers were present in the meeting.

Farmers, cattle ranchers gave these suggestions
The state government should promote food processing and packaging at the district level.

The budget of various agricultural schemes and grants etc. should be increased.
Expansion of various commodity warehouses and cold storage chains to the lower level.

Technical problems should be solved by increasing the grant in Farm Pond.
The facilities for storage, sale, promotion should be expanded for agricultural produce like fruits, flowers, vegetables, food grains etc.

Increase subsidy in drip irrigation system.
Storehouses should be built up to the fields.

Expansion of canals to solve the irrigation problem.
Banks should be banned for providing loan facility to farmers.

MNREGA should be coordinated for various works related to farmers.
Fishermen should get more facilities.

Simplification of rules relating to animals.
Facility of soil-water testing at subdivision level.

Farmers should get full electricity.
Promotion of poly houses.

read more:If the hotel’s electricity was stolen, the helper was transferred