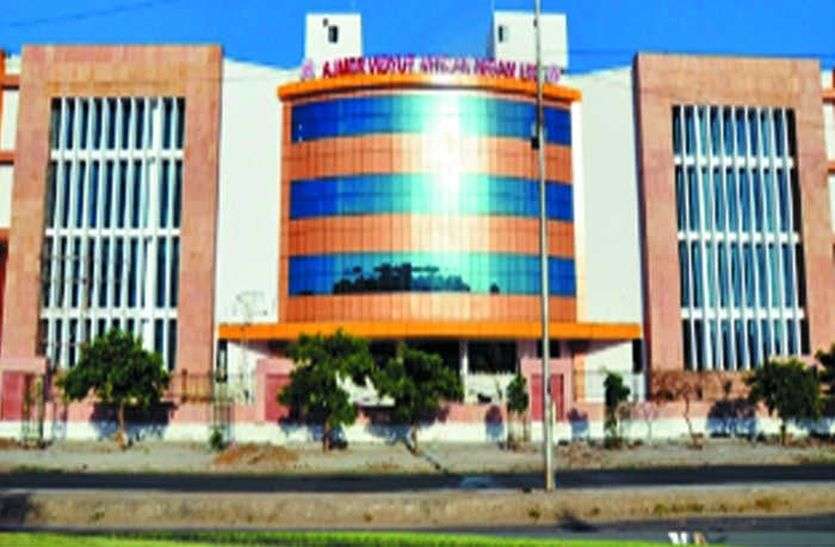 Ajmer. The transfer of technical helper Vijay Kumar Meena has been canceled by the corporation administration after reporting the complaint of power theft being done by the hotel in Pushkar Sub Division of Ajmer Vidyut Vitran Nigam. Along with this, the helper was also re-joined on Thursday in compliance with the orders of the Civil Services Appellate Tribunal. For this, Corporation Secretary (Administration) N.L. Rathi had issued orders to the Superintending Engineer (City Circle). Technical helper Vijay alleged that Shravan Tanwar, a close relative of Managing Director VSbhati, has been transferred to the Vigilance Wing after complaining about the theft of electricity. When the hotel owner came to know about the complaint, he told his nephew Amit Panwar, who is an AEN in the corporation. After this, far from taking action against the electricity thief, my transfer was made without any reason and without complaint. Neither action was taken against the hotel operator nor fine was collected.
Allegation wrong, many complaints of helper in the past too

At the same time, in this case, the Managing Director denied the allegations of the helper and said that there were constant complaints of the technical helper regarding the work. Chargesheets were issued on increasing wastage of feeder and decrease in revenue. In other cases show cause notice was also given. Many consumers had given written complaints. Other allegations including not distributing the bill on time, not submitting the file of the consumer’s connection have also been made in the past. The villagers had also complained many times.

read more: If the hotel’s electricity was stolen, the helper was transferred