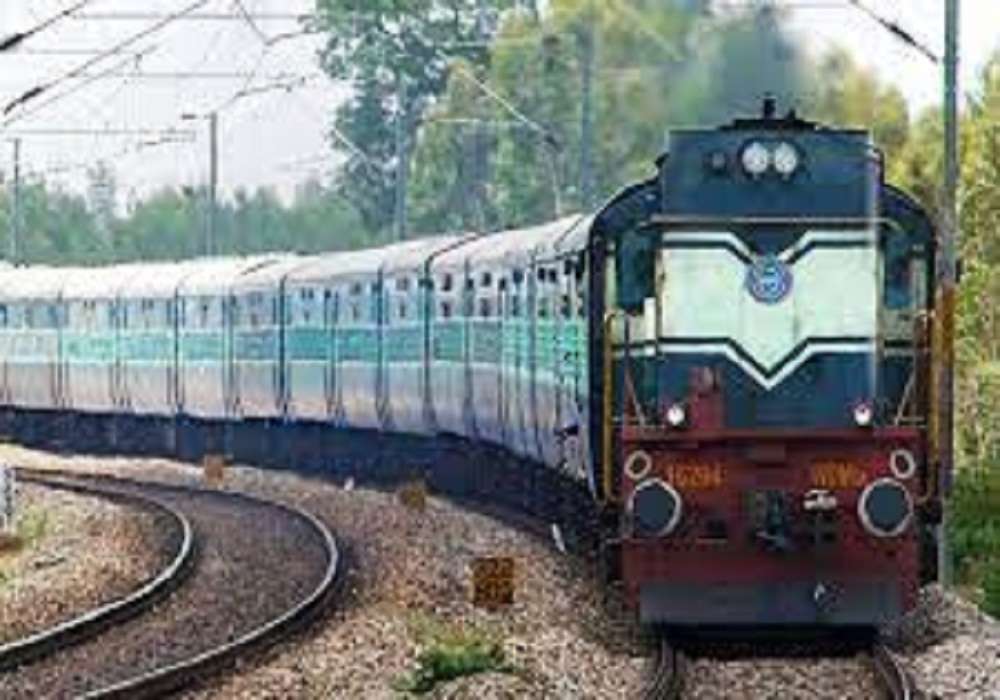 Ajmer. The work of the railway over bridge being built on the Gulabbari railway gate located on the road leading to Srinagar and Madar has been closed for the last few months due to the entanglement in technical disputes. Actually, the work of laying the girder of ROB in the upper part of the railway track is to be done. In such a situation, a pit has to be dug for the construction of a pillar. The bridge construction agency Rajasthan State Road Development Corporation (RSRDC) wants to completely close the railway gate for the construction so that the pillar can be constructed. But if this happens, the Gulabbari-Srinagar road will be closed. Due to which the movement of vehicles will be stopped. The administration, railways and other departments have called a meeting on this issue, but the alternative route is not being understood. In such a situation, the work of ROB is stuck. The district administration is not yet ready to close the gates completely.

One year delay in construction

Although the ROB construction work on Gulabbari rail gate was to be completed in two years starting in the year 2018, but due to encroachment around the gate and being part of the railway quarter, it took time to demolish them. At present both the arms have been completed but the upper part of the track is yet to be constructed. For some time now, the problem of getting a complete block on the gate has been stuck. Railway administration and local administration officials also held meetings but at present the work is stalled.

Cost of ROB – 30 Crore Work started – Year 2018 Pillar total 19 railways to be built – 1 have been built – 11 side length – 250 meters Gulabbari side side length – 220 meters, says railway administration team inspected the spot did. The construction work will start after the report is received. Railways and local administration have to decide alternate routes. Charu Mittal, Assistant Engineer RSRDC, Ajmer

read more:If the hotel’s electricity was stolen, the helper was transferred