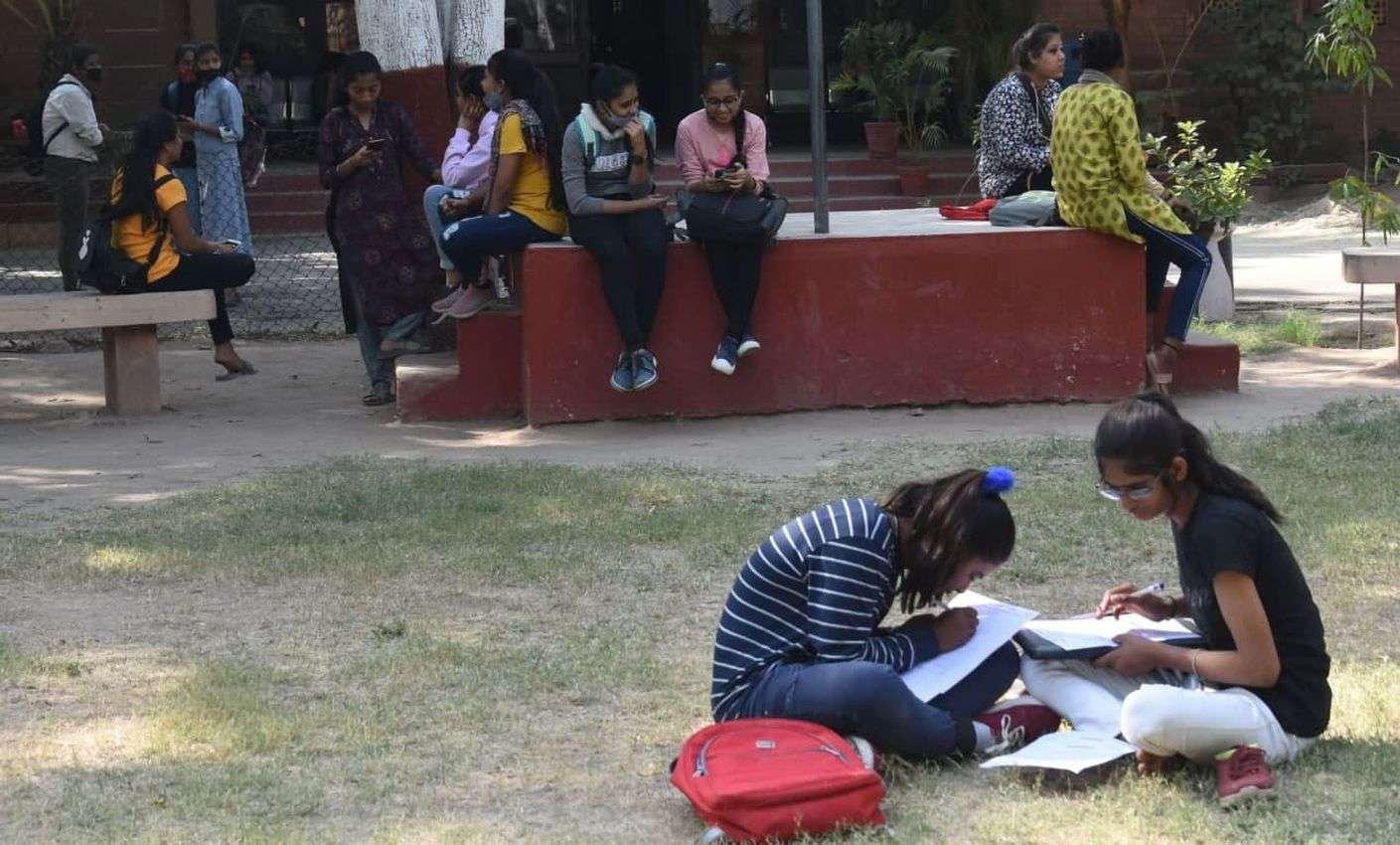 read more: If the hotel’s electricity was stolen, the helper was transferred