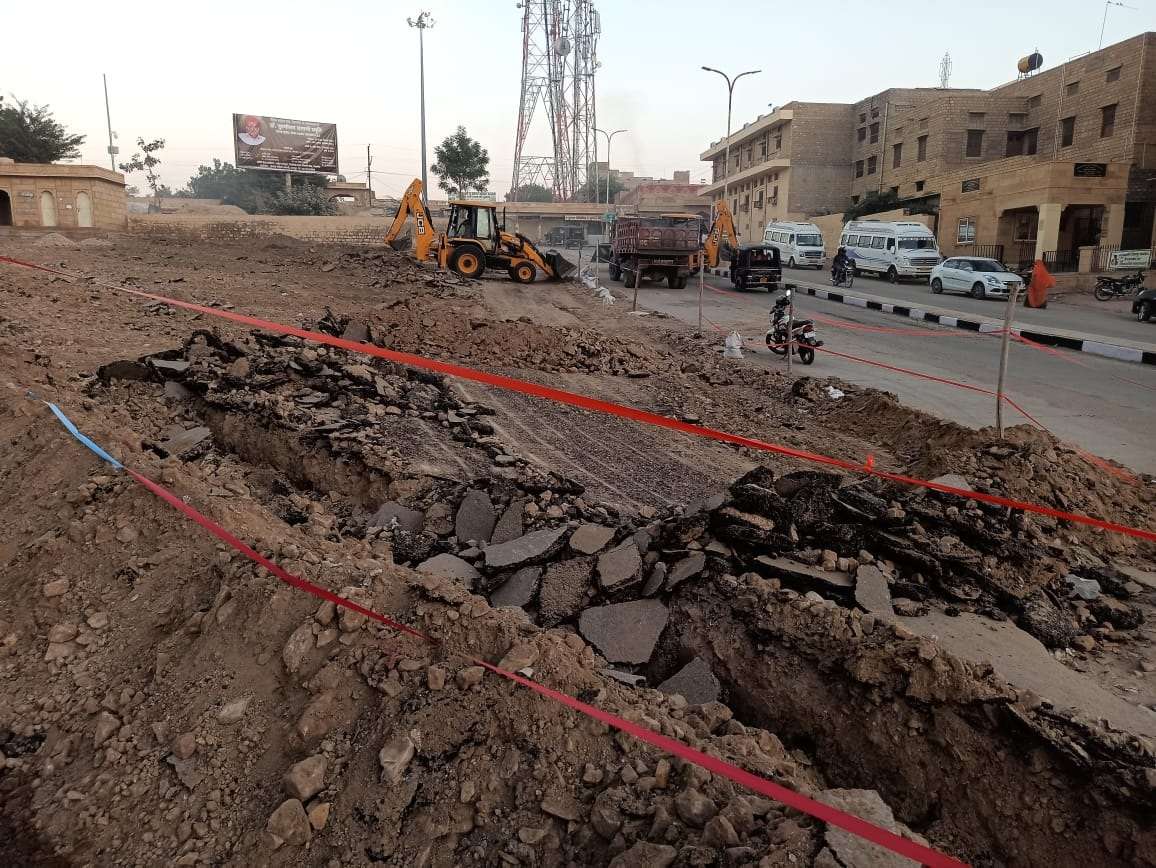 Consultant appointed for construction of medical college
7 proposals approved in ADA working committee meeting
Ajmer: 7 proposals were approved in the working committee meeting of Ajmer Development Authority. An amount of Rs 54 lakh 26 thousand was approved for appointment of consultancy firm for the medical college to be built in Kayad. 192.91 crore will be spent on the construction of the medical college. Approved for re-appropriation of the amount spent under non-plan head. Approval has been given to give authority’s share amount of 6 crores to Smart City Company. Survey and GIS map of ADA’s lands through UAV drone approved the existing land use map. The same administrative and financial approval was issued to convert the lights of ADA to LED. 7.67 crore will be spent on this. For this the proposals of the last meeting were also approved.