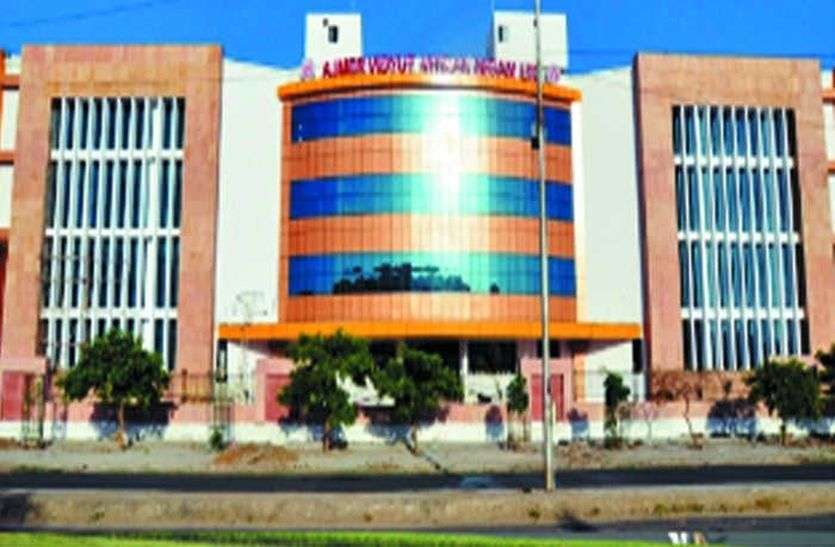 Ajmer. Ajmer Vidyut Vitran Nigam’s double standards against electricity thieves are coming to the fore. On the one hand, the corporation is running a campaign against the electricity thieves, on the other hand, instead of catching the theft and giving compliments for theft of electricity worth lakhs of rupees, the employees are being transferred. A similar case has come to the fore in the Pushkar sub-division of the corporation. Vijay Kumar Meena, Tilora / Banseli feeder in-charge of Pushkar sub-division of Ajmer Vidyut Vitran Nigam has accused the management of the corporation that after complaining about the theft of electricity to the Vigilance Wing of Shravan Tanwar, a close relative of Managing Director VSbhati. Nagaur has been done. According to Meena, electricity was being stolen from the transformer by taking a connection of 5 kW to Tanwar’s hotel. The hotel has around 25 ACs. This information was sent to Xen CL Khatik of Hotel Vigilance Wing. During this, when the hotel owner came to know about this, he told his nephew Amit Panwar who is AEN in the corporation and VS Bhati, MD of the corporation. After this, far from taking action against the electricity thief, my transfer was made without any reason and without complaint. Neither action was taken against the hotel operator nor fine was collected.
Court gave stay but not joining duty
According to Helper Meena, while I am a low paid employee. According to the rules also I cannot be transferred outside the district. After this I took refuge in the court, my transfer was canceled but duty is not being joined.
they say
The allegation is false. The complaint has been transferred. There were many complaints from the employee in the past as well.
VS Bhati, Managing Director, Ajmer Discom

read more:Oil drums, transformers, cables and oil exploded one by one